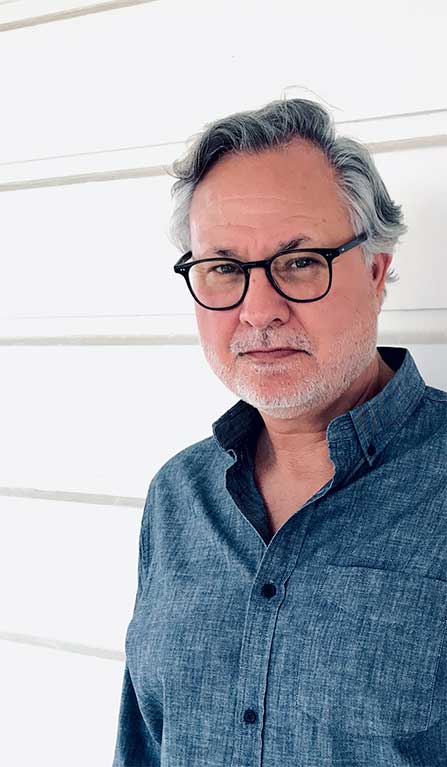 Anthony Wittwer spent a year living in a small log cabin in the middle of the same green, wooded hills that are the home of Jonah’s Belly. While living there, he worked as a grapevine wreath-maker. Each day he walked through the woods, pulling vines down from the trees to weave into wreaths, and trying—at the same time—to avoid rattlesnakes, hunters, and poison  ivy. During that year, he imagined the characters and stories that would eventually live on Jonah’s Belly.

In addition to being a grapevine wreath-maker, Anthony has worked as a construction laborer, a toy store manager, a penny-per-piece craft-maker, a suit salesman, an office clerk, and president/CEO of three national companies. 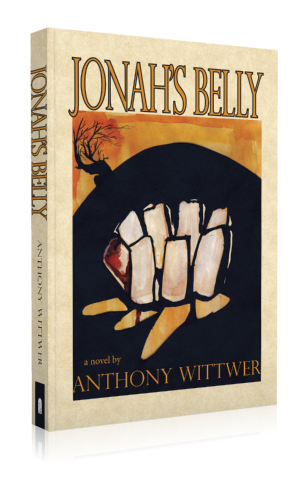